Can you even imagine a celebration of any kind without some sparkle? It could be a personal festivity like a birthday party or wedding but also holidays we celebrate as groups all over the world, the New Year’s Eve and Diwali are some of the more famous ones.

No fireworks lighting up the sky to welcome the New Year sounds almost unimaginable. But even if we ignore the emotional side of the argument, banning fireworks isn’t the best course of action as it would backfire and create fertile ground for potentially harmful products flooding the market.

So let’s talk some more about that.

If you use fireworks properly, they pose no threat. Then again if you think about it, the same goes for most activities and objects you use in your everyday life. Driving can be dangerous if you don’t respect traffic regulations, so why then should we try banning fireworks?

Actually, the manufacturing and sales of fireworks are already well regulated. So, the action ought to be placed elsewhere. Reinforcing the given policies and checking if they are properly followed should give better results, especially long-term.

Fireworks have long been in use and, relatively quickly, they have become a part of how we celebrate holidays and important events. Of course, their making has been significantly improved and they are much safer to use nowadays. Their quality together with the regulations on who can purchase them and how allows for a well-established system.

Also, all products have their own particular set of instructions on how to store, prepare, fire and dispose of the product the right way. If you stick to the information there is really no cause for alarm.

Less opportunity for black market to take over

Fireworks like other merchandise are a commodity which has its own market. The problem is that, if you ban it, the results may be counterproductive. Instead of stopping fireworks from being used and bought, a user would turn elsewhere. In the lack of options, that includes the black market.

Thus, the problem is that people would still buy fireworks, maybe they would buy less, but they would buy products which weren’t properly tested and which are of questionable quality. This increases the possibility of accidents, the exact thing the ban is trying to avoid.

Part of tradition and celebrations

For hundreds of years, fireworks were used to celebrate and ward off evil spirits on special days. They were enjoyed by kings and queens and now you can operate your own fireworks. Bonfire Night, or Guy Fawkes Night, is actually called Fireworks night as well. In the old days, bonfires were lit to chase off evil and now fireworks are a reminder of the importance of unity and our strength in numbers.

Diwali is a holiday which has a similar significance in Indian cultures as it is the festival of light but also peace and truth. Fire, light, and fireworks are an important aspect of the festivity and deeply rooted in the tradition.

Fireworks throughout the night and especially at midnight is something we look forward to every New Year’s Eve, all over the world. The hisses of air and splashes of colours turn the darkest night into day and for a brief moment in time all is well with the world, all are friends, and all our troubles are temporarily left in the old year.

Where does it stop?

In the UK, fireworks, their making, distribution, and use are highly regulated. It is a more productive solution than simply banning what has become not only a part of the market but also an integral part of various personal and public celebrations.

There are still some issues because of which people protest against their use. Their noise scares animals and small children and brings discomfort to other people. Yet this is something that has already been regulated with scheduling hours when the fireworks can be set off. The rest is more about being informed and responding proactively.

As there is a growing demand for fireworks with less noise production, you can easily acquire those and enjoy the festivities much the same.

Banning is not the only or even the best solution. Teaching people more and taking necessary precautions, such as informing your neighbours, can produce much more satisfactory results.

Then, even if we ignore all these arguments, and we ban them, what’s next on the list? We can’t protect ourselves from every aspect of life and this one actually brings joy to so many.

As long as there are people, there will be disagreements on how to do things. Fireworks restriction is only one of many policies that are being dealt with currently. Those who are against them claim that they cause injuries and discomfort to people and animals alike. Though both can be true, with proper preparations and following indicated instructions, there is little room for problems.

Implementing rules already in place and looking into how well they are followed is a better solution than simply putting a ban on them. When there is a will, there is a how. There is always somebody who will take over the market and with the lack of legal, regulated products, the public could turn to the less legal options. Overseeing fireworks allows better quality of merchandise used by the public and thus less concern when it comes to possible injuries.

Not to mention that the use of fireworks has been deeply rooted in the tradition of the UK. This includes various holidays: national celebrations like Guy Fawkes Night, New Year’s Eve, which is celebrated across the world, and Diwali, which is gaining attention more and more. We also now use Blue Fireworks and Pink for gender reveals, which is a great and wholesome use!

We ought to consider alternatives to just saying no to fireworks. We can improve policies, educate on the use and adequate protection from the noise. But, more than anything else, we need to consider others and be more considerate. With others in mind, we can solve all other quirks and issues, even before they become problems in the first place. 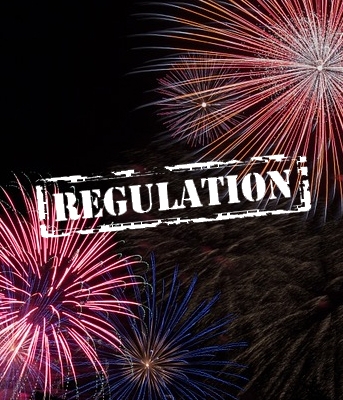 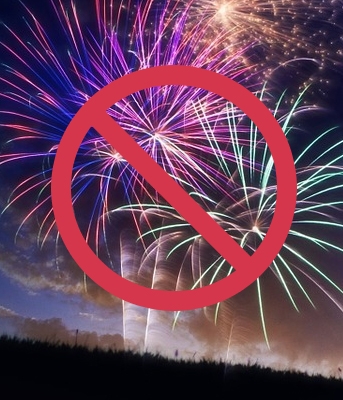 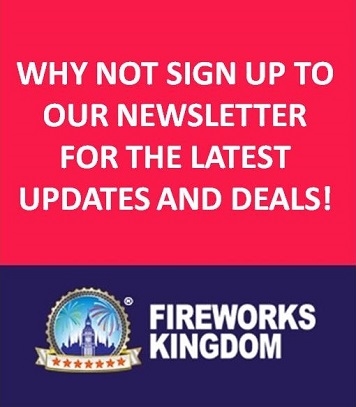