Most of the holidays have interesting stories behind them, and the Bonfire Night is no different by any means in these terms. It is one of the most popular events in the UK, as it is always followed by the spectacular and epic fireworks and the festive atmosphere that makes everybody feel really great. Behind it, there is a Guy Fawkes story – one of the most famous intrigues of the bygone era when Catholics and Protestants were in a desperate fight over the faith.

Guy Fawkes is often thought of as the initiator and the sole perpetrator in the famous Gunpowder Plot, but this is far from the truth. He was neither the organiser, nor he was alone in this foul endeavour. There were 13 people involved in the conspiracy to kill King James I, but Guy Fawkes has picked up most of the “credit” due to the fact that he was the most exposed, and that his task was to ignite the gunpowder that was to cause the House of Parliament to get blasted into smithereens.

The story of the Gunpowder Plot is in fact somewhat different, and here are the 10 facts that will give you some more clarity on what really happened, and the pretext to the entire ordeal:

• The 5th of November is celebrated across the UK as a memory to the Gunpowder Plot. We all know this day as “The Bonfire Night”, or “The Guy Fawkes Night”.

• He lived to see the end of the Queen Elizabeth I’s reign and the beginning of the King James I’s rule.

• He was a devout Catholic, and he (as many at that time did) saw the king’s devotion to Protestant faith as a thing that can’t and should not be tolerated. He was a firm believer that the future of the country should see the Catholic king being in power.

• Guy Fawkes met and befriended Robert Catesby, who ended up being the leader of the Gunpowder Plot. Catesby came to an idea that the best way to get rid of the king would be to blow up the House of Parliament during the session, as that would make sure that not only the king is assassinated, but it would also kill all of the king’s men who had the power to take over and ensure that the heir to the throne is also a Protestant. The assassination was to be carried out using huge quantities of gunpowder stored in the House of Parliament basements.

• Catesby was the real leader of the Gunpowder Plot, and Guy Fawkes was not the only other person involved. There were 13 conspirators altogether.

• Guy Fawkes had an assignment to guard and later on ignite 36 barrels of gunpowder that were to be used to kill the king and his closest associates. The gunpowder had been placed in the basement under the House of Lords.

• He was arrested on the November the 5th and taken to the Tower of London. It was the exact date on which he was supposed to set the gunpowder on fire and carry out his mission.

• King James I decided then to proclaim the 5th of November as a holiday. On that day the people were to celebrate the fact that the Gunpowder Plot failed to come to fruition.

• Ever since on Bonfire Night the adults light bonfires and enjoy fireworks of all kinds. Sometimes, burning of a doll that represents Guy Fawkes is also a part of the celebration.

The entire story also got very popular worldwide after a great 2005 film “V for Vendetta” which became somewhat of a cultural phenomenon globally. Still, in the UK, it is celebrated every single year and it is one of the most interesting holidays. It is always followed by spectacular fireworks that set the entire sky ablaze, all over the country.

Of course, in order to make it a real spectacle, you do need the best fireworks you could possibly get. This is where Fireworks kingdom plays a major role!

No matter where in the UK you are, this is the best vendor to turn to in order to make the Bonfire Night a thing to remember. We are able to deliver anywhere in the entire country, and if you spend more than 250 quid, you will get a FREE delivery to your very door.

On top of that, we are definitely one of the most affordable fireworks shops, and we can provide high quality at any budget. It means that you will be able to find something that will fit both your needs and your projected expenses, so you will always be able to pull it off, no matter how hard the times might be.

Of course, we also have high-end fireworks. Amongst the others, we do have the loudest and most powerful fireworks in the entire country! We managed to produce some of the strongest fireworks that are very close to the limits imposed by the UK laws. If you opt for some of these options, you will most certainly manage to stick out and prove to everybody that you can beat them with noise and spectacular effects! Take note that these fireworks are not available anywhere else and that you can get them ONLY if you buy them from us!

Whatever your intentions for the bonfire night this year might be, we can provide you with everything you need! All you have to do is browse through our website and find what suits you the best! Of course, if you have any doubts about any of the items we have to offer, feel free to contact us and our staff will be there to support you and help you out with any questions you might have. 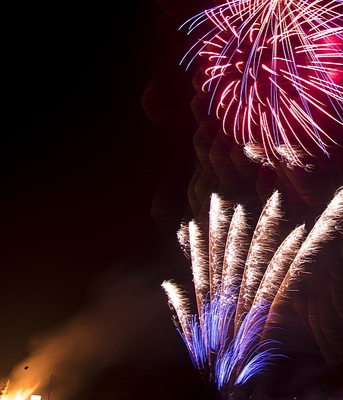 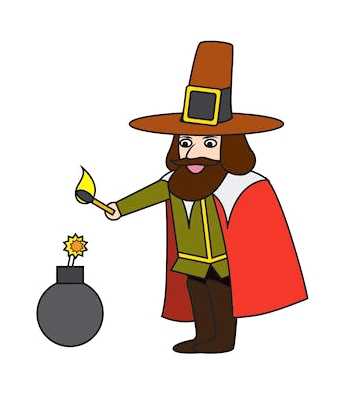 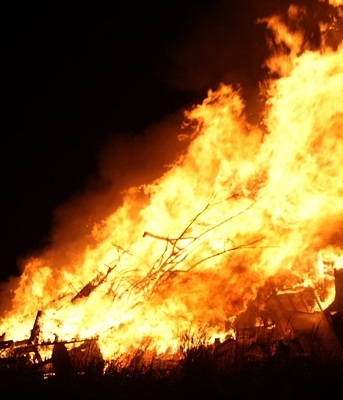